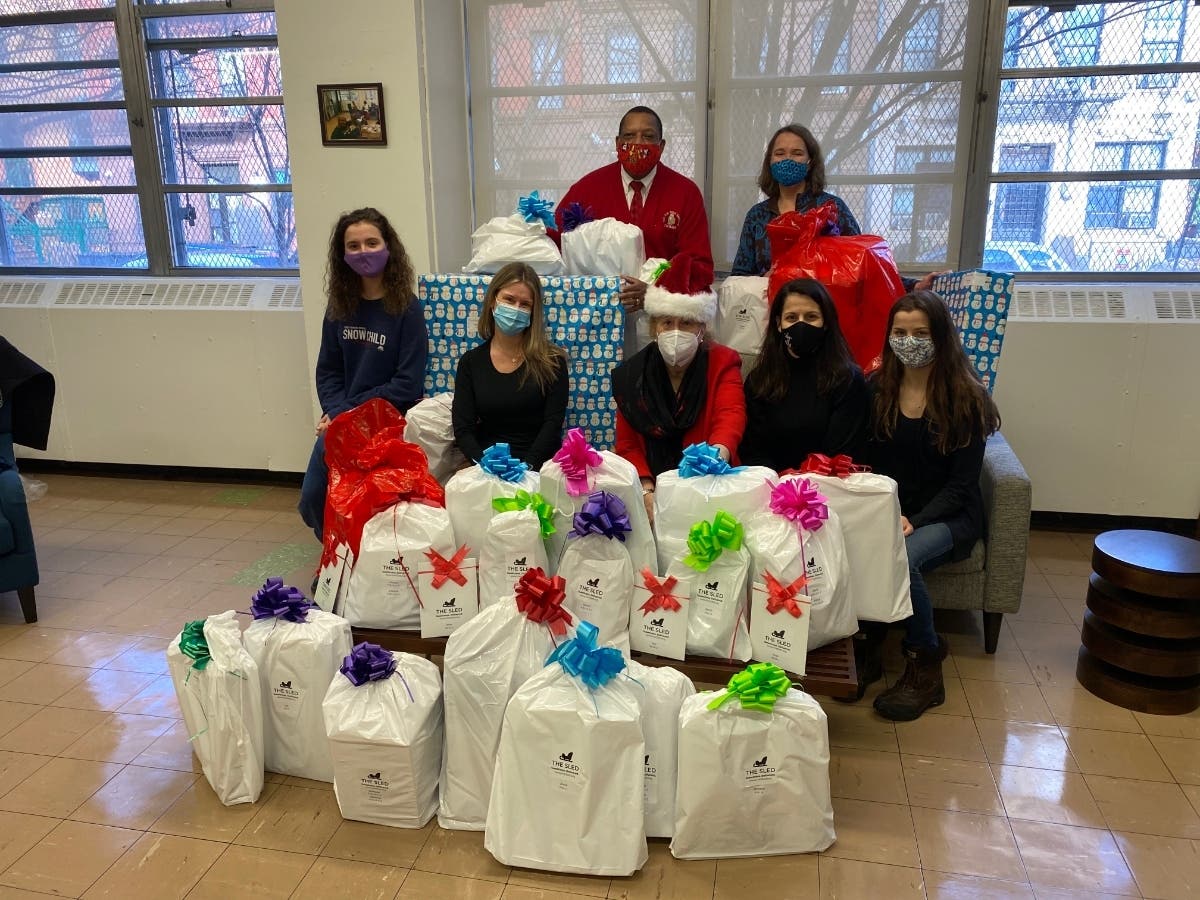 HARLEM, NY – Children at a Harlem public school with a high percentage of homeless students were granted additional vacation on Monday, in the form of a toy donation from a local organization.

The gifts were presented to approximately 100 students of PS 76 A. Philip Randolph, one of two schools presented in a New York Times article last year to have a high rate of housed students. They were donated by The Sled, a network of the mothers this form in response to the article.

Unlike many toy drives, this one gave kids the chance to choose their own gifts. Manhattan Borough President Gale Brewer stepped in as Santa Claus, who donned a festive red hat for the occasion.

“I was so proud to have played a part in the effort to bring joy to the students of PS 76 today, and other public schools with high ratios of poorly housed students and shelters for homeless people across town helping deliver gifts and care packages from The Sled, ”Brewer said.

Glad to join The Sled at PS 76 to help distribute freebies to students! After sharing information about this wonderful organization in our newsletter, they were able to give over 2000 freebies to schools and shelters across town! Thanks to everyone who participated! pic.twitter.com/n8O40rWsa9
– Gale A. Brewer (@galeabrewer) December 21, 2020

Charles DeBerry, Director of PS 76, described the gift as “very exciting for families and staff in our community.”

Since the start of the pandemic, the sled has also helped provide groceries, clothing, coats and furniture to PS 76 families, including those moving from shelters to permanent housing.

Related: East Harlem Filled With Toy Gifts Before The Holidays