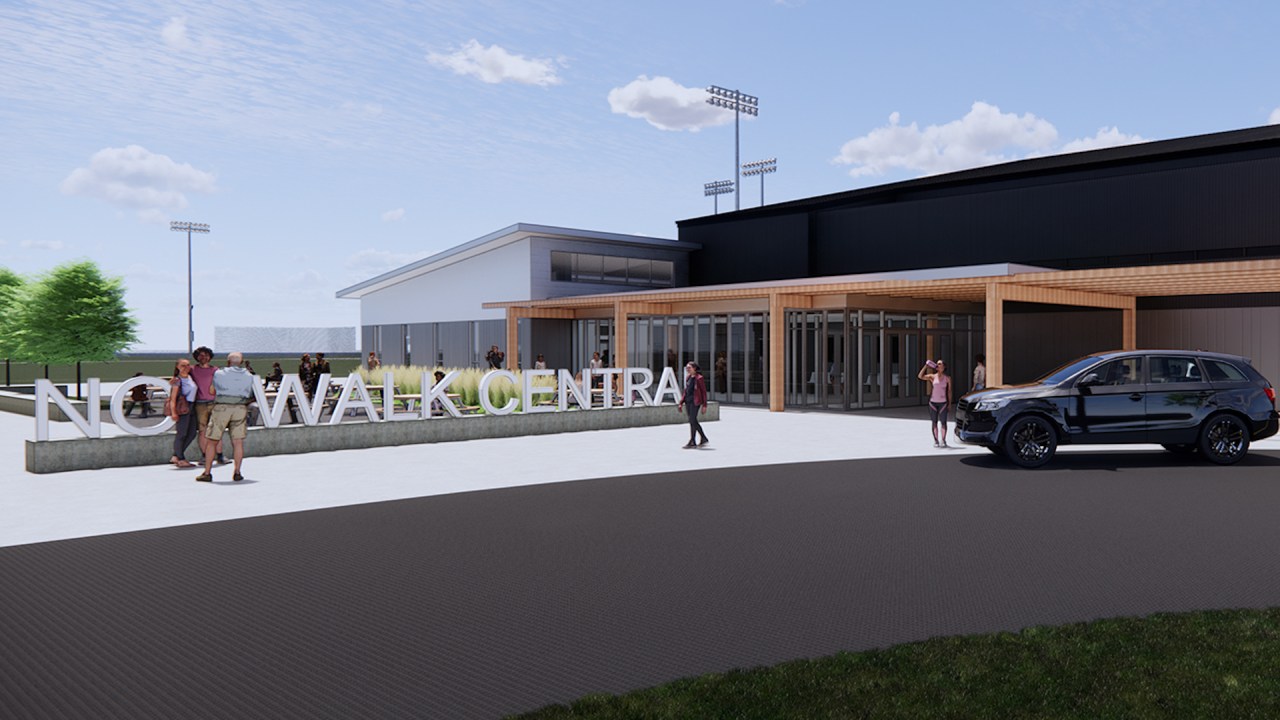 NORWALK, Iowa — One of Des Moines’ fastest growing metro cities has given the green light to one of the biggest projects in its history.

Norwalk City Council on Thursday night approved plans for the Norwalk Central development. The 70-acre former farmland project along Highway 28 has been in the works for five years.

“We have a downtown, but there’s not a lot of room to grow,” Norwalk Mayor Tom Phillips said. “Having so much ground to be able to deliver something like this is a fantastic opportunity.”

The city will invest $30 million for the project’s infrastructure, but Norwalk economic development director Hollie Zaijcek estimates the development will attract $300 million in private investment.

“It really encourages us a lot that Norwalk is at the level where the developers are willing to take the risk and invest so much money to make this happen,” Zaijcek said. “It means they see the potential and they know it’s going to be successful.”

The project revolves around a new sports complex, which includes 20 acres of grass pitches and an indoor recreation center with basketball courts. The development will also become the new home of Norwalk Parks and Recreation.

In addition to the fields, a private company is developing a “city center” complex with shops and restaurants.

Phillips believes this development is necessary to complement its explosive population growth.

“We have a lot of residents going out of town to enjoy amenities elsewhere, but we want them to be here enjoying the same amenities in town,” Phillips said. “I hope there will be a lot of people gathered here all the time.”

Norwalk expects to break ground on the project in April, with the goal of having the fields available for use in the fall.