Stephen King has a complex relationship with Pet Sematary 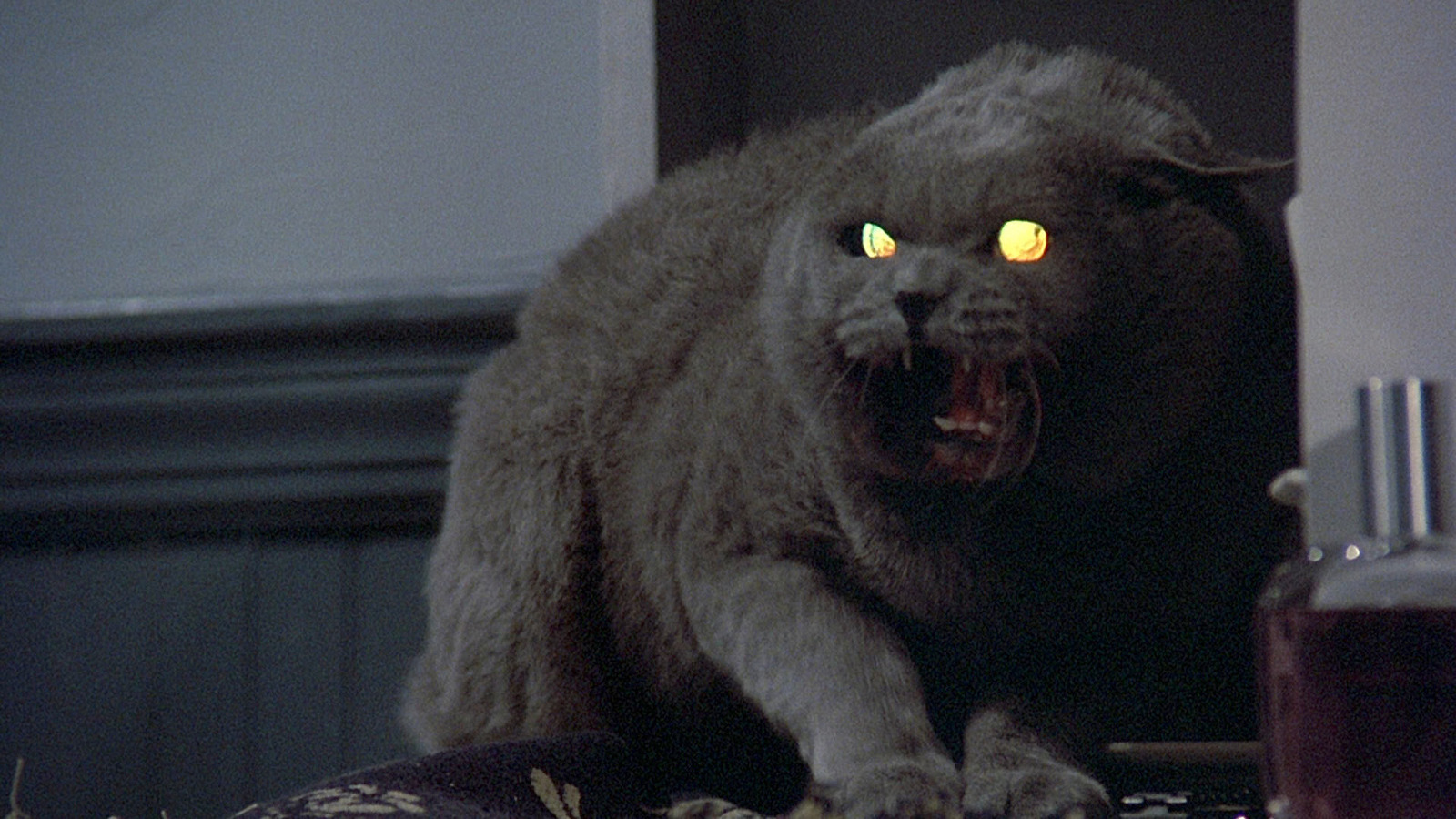 Stephen King first published “Pet Sematary” in 1983, at a time when, by his own description, he was struggling with addiction. In his 2000 book “On Writing,” King speaks candidly about his drinking and drug addiction throughout the ’80s, and even claimed to not remember writing his 1982 novel “Cujo.” His friends eventually staged an intervention, and King eventually got sober in the late 1980s and has remained so to this day. His first novel after abstaining was “Needful Things” in 1991.

“Pet Sematary” is about a Chicago family — mom, dad, oldest daughter, youngest son, and Church the cat — who move to a remote town in Maine for dad’s job. In the mountains, not far from their new home, is a pet cemetery (misspelled on the handmade sign, hence the misspelled title). The outer part of the cemetery, however, is located on sacred Mi’kmaq ground, and when the family cat dies and is buried there, it comes back to life soon after. As horror story principles dictate, the cat is now demonic. When an accident also strikes 2-year-old son Gage, Dad recklessly uses the cursed graveyard to resurrect him as well. It’s going as well as one would expect. “Pet Sematary” was adapted for cinema in 1989, then again in 2019.

Because of his drinking, King doesn’t necessarily have a very warm memory of the books he wrote at the time, and a lot of his personal demons worked their way into his words. In a 2019 interview with Entertainment Weekly, King recounts how he revisited “Sematary” for the first time in years and how strangely pissed off he was by the experience.

Stephen King immediately responded to unsubstantiated rumors that “Pet Sematary” was considered too scary to publish, but then revealed that it was, in 2019, shocking even to him:

“No, I mean it’s true. I listened to it last year when I was here in Florida walking the beach with the dog. Michael C. Hall made the audiobook. I was curious about it. You know, I hadn’t. I got close to it 20 or 25 years ago. So I listened to it and I thought, ‘God, this is just awful. This’ is as dark as it gets.'”

Even in the 1980s, King recalled glancing at what he had just completed and sensing serious implications. “Sematary” was, it turns out, modeled after King’s home, life, and storyline at the time.

“I had a really good time writing the book until I was done. And I read it again, and I was like, ‘This is awful. This is really awful.’ Not that it was necessarily badly written, but all these stories of the death of children, it was close to me, because my children lived on this road… We moved to this little town called Orrington, because I got a job as a writer-in-residence at the University of Maine. We rented this beautiful house by the river, and there was a pet cemetery in the back. There was a path who went up there that the children continued to mow.

And the parallels don’t end there. In “Pet Sematary”, the road outside the protagonists’ house is a death trap, with cars and trucks often passing unexpectedly and often colliding with unwary animals – and people. Stephen King’s own house was right next to a similar road, and his son nearly walked out once, and his daughter lost a cat. In real life, her daughter buried their cat in the nearby pet cemetery. He continued to EW:

“That night, after we buried [the cat, Smucky]we have heard [King’s daughter] outside in the garage. She was hopping on those poppers they were packing fragile stuff in. She was screaming, “God can’t have my cat. This cat is my cat!… Let him have his own cat. And I put all that in the book. And yes, we were in the field, and there was a really busy road there. Everything in the book up to the supernatural point is true.

So King took his real-life script and added elements from WW Jacob’s famous 1910 short story “The Monkey’s Paw” to create a dark domestic storyline where the characters make bad decisions and toy with death. The introduction of Mi’kmaq land also gives “Pet Sematary” an anti-colonial bent. Both the 1989 film and the 2019 film have been praised for how edgy they are and how badly things end for everyone (the last shot of the 2019 film is particularly dark). If King managed to scare himself with his novel, then it will definitely work out well for the rest of us.