Why the bark stock soared on Tuesday 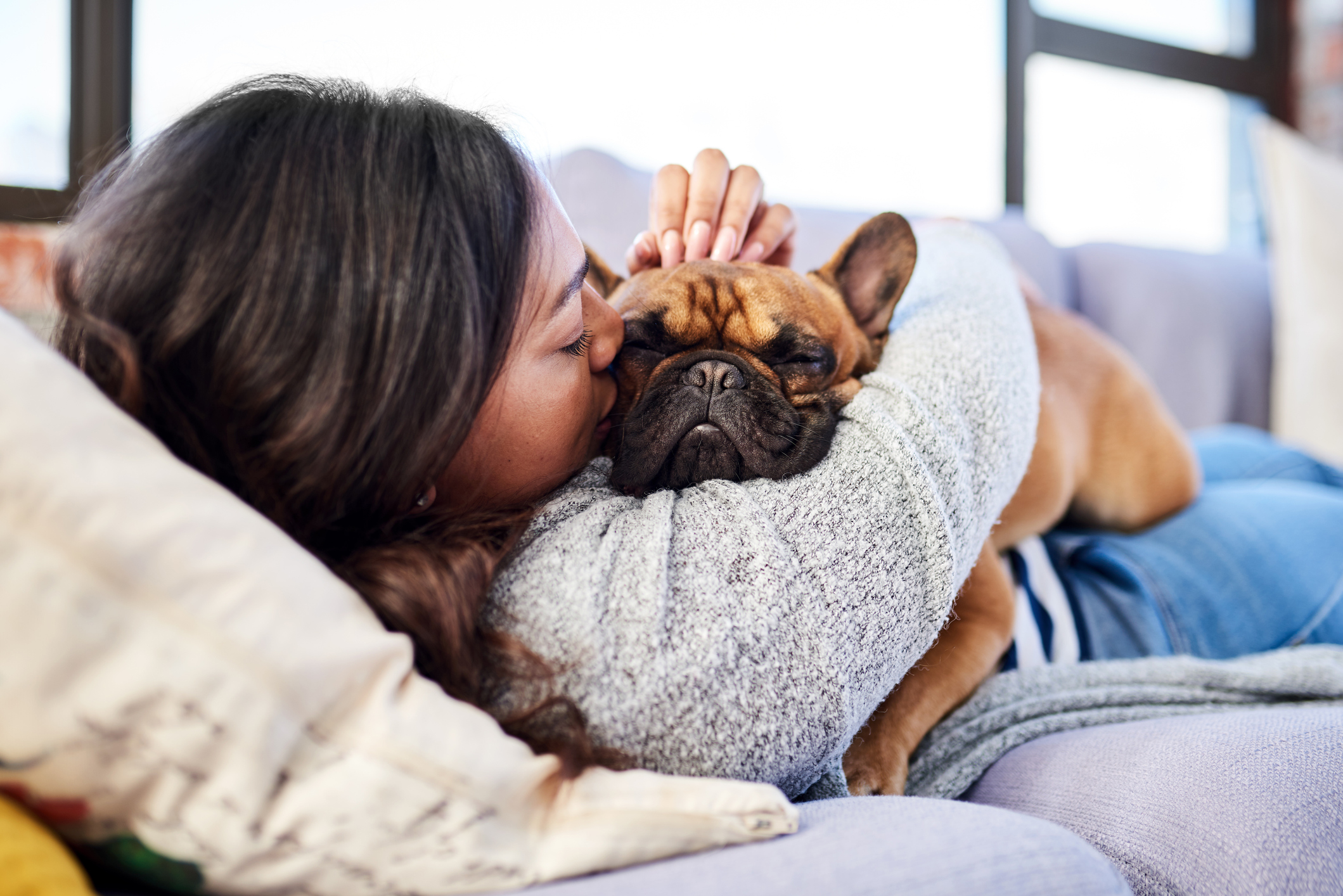 The catalyst that rocketed the omnichannel pet-focused retailer was better than expected early results and news that one of the company’s founders would return to the helm.

In a regulatory brief on Tuesday, Bark announced that co-founder and executive chairman Matt Meeker would take over the role of CEO, effective immediately. Outgoing CEO Manish Joneja has resigned in order to “stay closer to his family”, but will serve as an advisor to the company until April “to ensure a smooth transition”.

Meeker previously served as CEO of the company for nine years since its inception in 2011. “I look forward to taking over the role of CEO and building on the momentum that Manish and the talented team at BARK have achieved,” said said Meeker. “I believe the next few years will be transformative for Bark as we leverage our scale and our brand to grow our footprint in areas such as food and health initiatives that I am personally passionate about.”

Bark offers a monthly subscription service to dog owners through its Barkbox, which has a curated selection of toys, treats and other goodies.

Since the company went public last year, the stock has fallen perilously, losing more than 70% of its value. Today’s stock price development shows investors are hopeful that with Meeker at the helm, Bark will become an investor’s best friend.

This article represents the opinion of the author, who may disagree with the “official” recommendation position of a premium Motley Fool consulting service. We are motley! Challenging an investment thesis – even one of our own – helps us all to think critically about investing and make decisions that help us become smarter, happier, and richer.